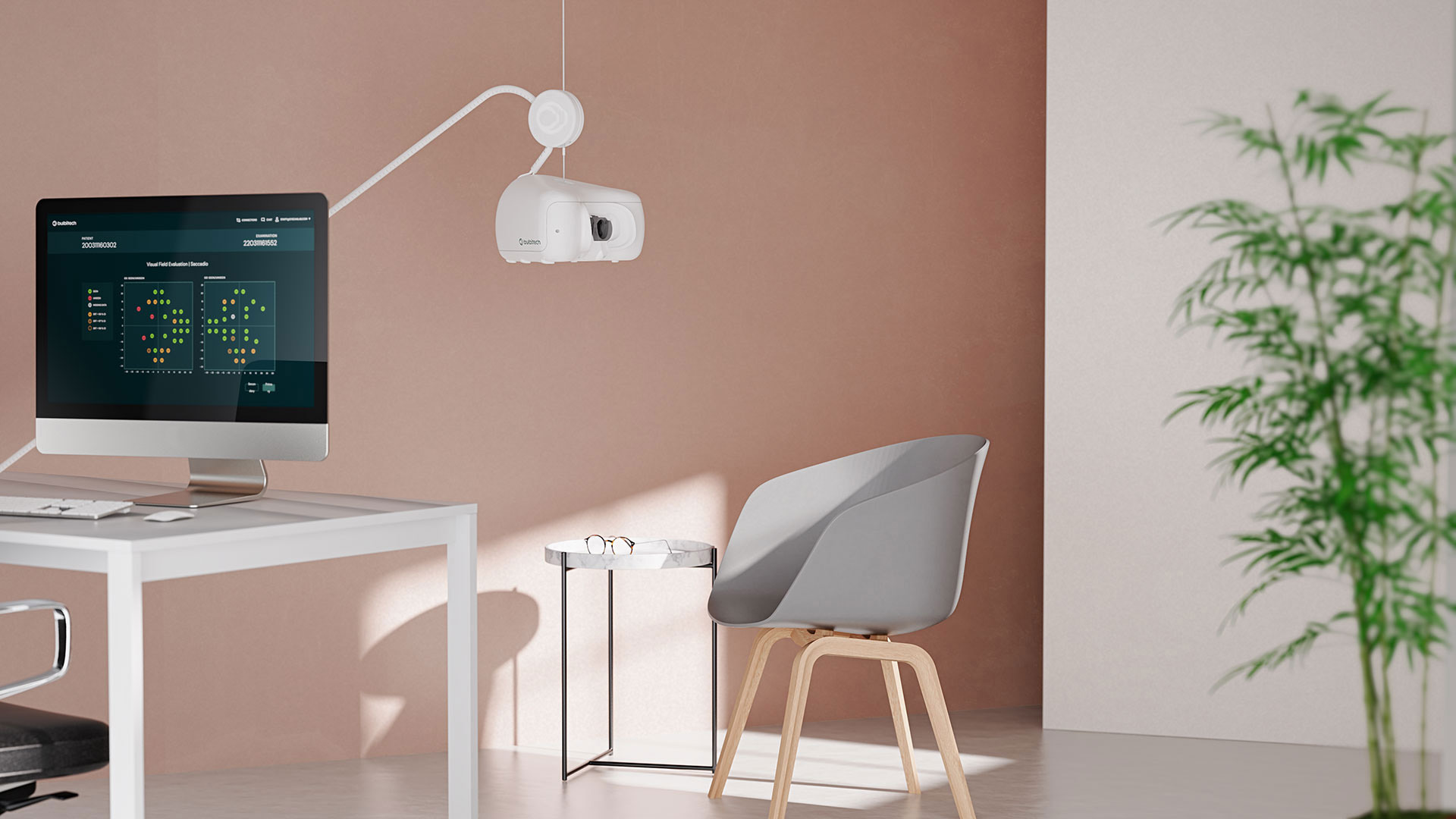 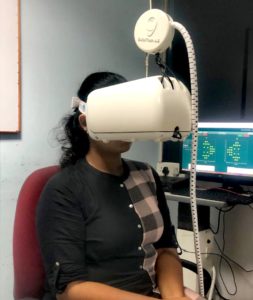 BulbiCAM is a novel eye tracking based head mounted device which has multifarious ocular tests aiming to provide accurate ocular measurements. It is a compact and portable device that is easy to use by any eye care professional. Currently the device focuses on Visual Field, Saccades, Pupil and Ptosis evaluation. BulbiCAM has an interactive testing algorithm and reduces clinical testing time compared to the manual ocular examination. With well-developed eye tracking software, BulbiCAM provides accurate quantitative rapid measurements which acts as a beneficial device for screening and diagnosis or detection of any neuro ophthalmic conditions. BulbiCAM is integrated with BulbiHUB software (EMR integration & video conferencing software included) which has a role in telemedicine. Incorporating additional visual function tests in future makes BulbiCAM a cost effective comprehensive ocular examination tool which has a wide scope in Ophthalmic & Neurological clinics and for community screening purposes. Let us briefly look into the clinical aspects of the BulbiCAM tests. 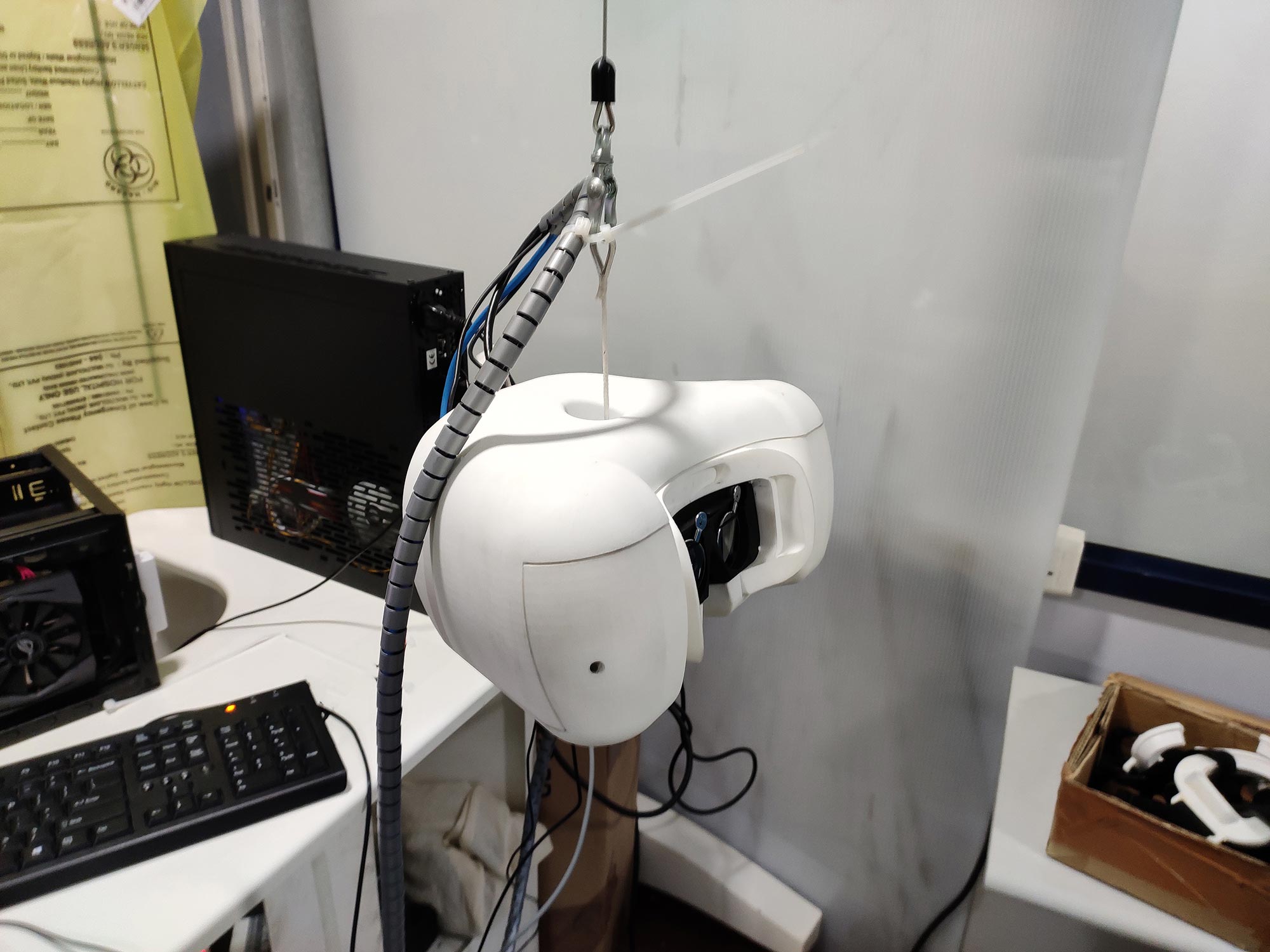 The dynamic nature of pupils has made it strenuous for the clinicians to assess the reactivity quantitatively. Currently in clinical practice the pupils are evaluated using Swinging Flash Light Test which tests for pupil’s reactivity to light and grading of Relative Afferent Pupillary Defect (RAPD) which demand an experienced clinician for the testing. Any changes observed in pupillary reaction is of prime concern and has to have timely and precise diagnosis, as it can be a sign of any major/serious ocular or neurological disease.

BulbiCAM plays a significant role in the quantitative evaluation of Pupil Light Response, RAPD, Variation in pupil diameter with dark and bright light conditions. These quantitative parameters help us as clinicians to make an accurate and rapid diagnosis on the pupil’s functioning. The testing time is less than a minute, making it easier for the patients to undergo the evaluation without any fatigue. 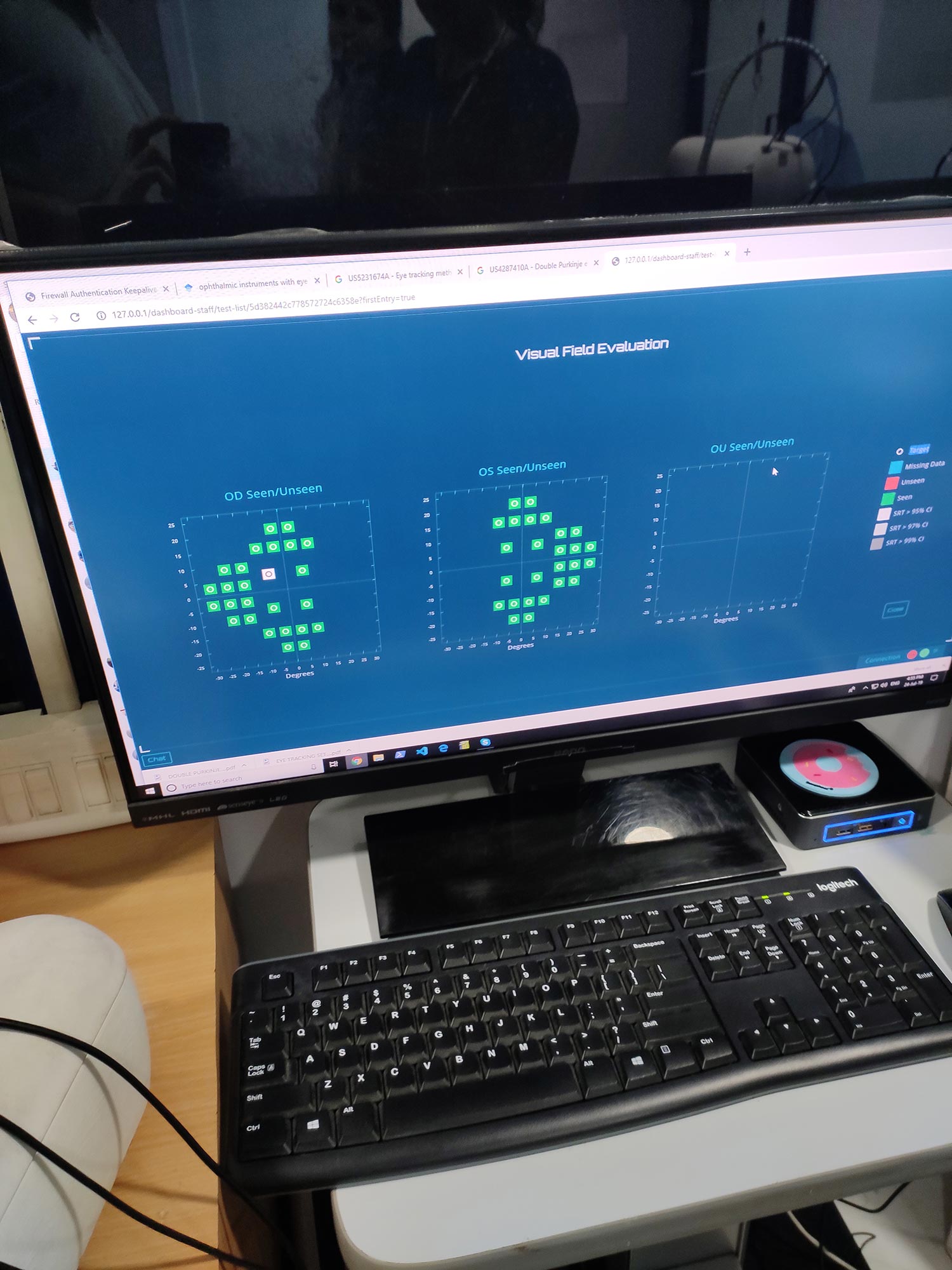 Visual Field (VF) defines the extent of horizontal and vertical view of external space in degrees, when the eyes are positioned in the primary gaze (viewing straight). Many Ocular conditions (like Glaucoma, Diabetic Retinopathy, Age Related Macular Degeneration), Neurological conditions (like Optic Neuritis, Tumors, Optic Neuropathy) and certain long term drug intake (like chloroquine, hydroxychloroquine) tend to cause visual field defects, which might affect an individual’s quality of life.

Conventionally, eye care practitioners use Standard Automated Perimetry (SAP) which is the gold standard method, for evaluating the monocular visual field defect for diagnosing, managing and observing the stability or progression of the visual field defect. In case of conventional VF testing, patients are expected to sustain a stable fixation on the central target throughout the testing for reliability and respond by pressing a button when they see the stimulus which causes fatigue and discomfort. With recent advancements in eye tracking technology, VF examination can be performed and evaluated accurately with patient’s eye movements by considering a parameter called saccadic Reaction Time (SRTs), which is reported to be adversely delayed in neuro-ocular conditions.

BulbiCAM has VF testing with 26 test points, developed from a 54 points test grid of Humphrey Visual Field Analyser (HFA). A trial/demo test, comprising 6 additional points are projected, just before the start of testing, for patient’s better understanding about the test. The patients are instructed to look at the fixation target and make a reflexive eye movement towards the projected stimulus and again re-fixate on the fixation target. This programmed algorithm would allow the eye care practitioners to screen patients for early detection of glaucoma and other neurological conditions. BulbiCAM would be a patient friendly product due to its lightweight, fast interactive test and does not require any additional response with the button. The prime factors that differentiates BulbiCAM from SAP are unambiguous procedure, free reflexive eye movements towards the presented target, minimal fatigue and lesser testing duration (approximately 90 seconds per eye).

Saccades Evaluation
Eye movements play a vital role in our real-life scenario, saccades being a type of eye movement has major clinical implications. Saccades are rapid eye movements which shift the fovea from one static object to another (ex: refixations while reading). Eye movements are controlled by different regions of the brain, hence testing for saccades is useful for assessing the integrity of neural pathways. Saccades are affected in conditions like oculomotor dysfunction, glaucoma and other neurodegenerative conditions. Clinically qualitative assessment of saccades are done using North Eastern State University College Of Optometry’s Oculomotor Norms (NSUCO) by considering Ability, Accuracy, Head and Body movements and Developmental Eye Movement Test (DEM). 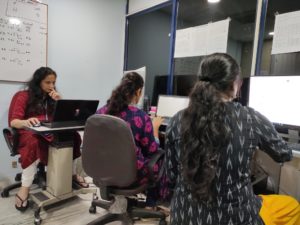 With built in eye tracking, BulbiCAM provides Saccadic Reaction Time (SRTs) and Peak Velocity by simultaneously evaluating the saccadic parameters during VF testing, meanwhile reducing the testing time and providing additional clinical information. Programmed eye movement tasks along with eye trackers, provides quantitative values which reflect the magnitude of the condition and will be very useful in understanding and exploring the stages of disease progression.
Ptosis Evaluation
Ptosis is the drooping of the upper eyelid due to congenital or acquired abnormalities of the elevating muscle of the eyelid, it has its strong associations with Neuro-ophthalmological disorders. In BulbiCAM, the eye’s images are captured in the primary gaze and accurate measurements are provided using calculations from computerized grids. This allows for a good reliability of measurements and it is time-efficient too, as primary gaze images are captured by the device simultaneously during other testing’s of BulbiCAM .
Book your demo now
Share on facebook
Facebook
Share on twitter
Twitter
Share on linkedin
LinkedIn